Armed with proactive strategies thousands of injured workers and people with disabilities have had success finding new jobs. Finding new employment takes time, dedication, and focus on a daily basis. The following are some success stories of people who, with the help of Wedl Placement Services, have found new opportunities due to their dedicated job search efforts:

Bob was an over-the-road truck driver in southern MN when he injured his arm and was no longer able to perform some of the duties associated with his work. When working with WEDL Placement Services he developed a strong working resume and learned the importance of following up with the companies he was interested in working for, even if they said they were not hiring at the time.

On one occasion, Bob spoke with a manager of a local city bus system that told him that they had not hired a new driver for over 20 years. Bob understood the concept that when that company said “No jobs” that it only meant “No jobs TODAY” so he followed up every month for 3 months to stay in touch and to re-sell why he would be a great driver for them.

One day after his third follow up, the bus company called Bob to tell him that one of their drivers had suffered a major medical condition and for the first time in twenty years they were going to need a replacement. They told Bob that they were grateful for his follow up because since they had not had to hire in so long—they were not sure how to do it. He made it very easy for them to have him come in, take a test or two, and be hired!

Cindy was a successful iron worker for 11 years in the Twin Cities. She was injured on the job but was still able to perform in a light duty position in the parts department before she was laid off.

The WEDL Placement staff determined, along with Cindy, that an appropriate employment area to focus on was in the Inventory or Parts Supply Department of a manufacturing company. We worked hard with Cindy to build her “Introduction Pitch” and her confidence along with cold calling practice and a strong value statement.

She began cold calling companies she was interested in working for  to introduce herself to appropriate managers. Within two weeks (and over 100 cold calls) she found a company that had just determined a need in their parts ordering department  on the day she called! Cindy interviewed for the job and got it!

John and his professional team of talented and very effective staff at Wedl Placement Services consistently increase the number of positive outcomes in our office by 50%!  As a result, they are our number one “Preferred Vendor." I would encourage anyone considering vocational placement services to contact WPS.

I have seen many changes in the Industry, and I can confidently say John has the passion and the connections to keep any Vocational Placement Program current and fluent. Solving tough and complex job placement issues takes talent, perseverance, and positioning.  The WEDL team is up for that challenge!

We have many success stories with Wedl Placement Services!

WPS Job Placement Services are timely, proactive, and assist us in obtaining positive outcomes for our claimants. They give us timely reports and we know that they are trying very hard to place our workers compensation claimants back into suitable jobs!

As a workers’ compensation claims adjuster, I have worked with Wedl Placement Services for a number of years. Their knowledgeable, professional, and efficient staff communicates to all parties effectively and promptly on the status, potential obstacles to a placement plan, as well as any items that may assist an injured worker to be more marketable in the work force. I know first-hand that the injured workers work well with the staff, and appreciate the assistance they receive from Wedl when they obtaining a new job opportunity!

"Without hesitation, I recommend Wedl" 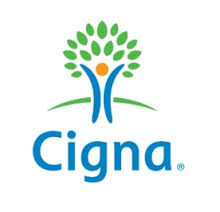 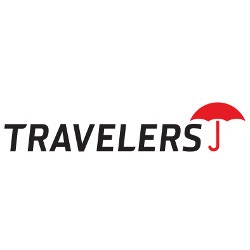 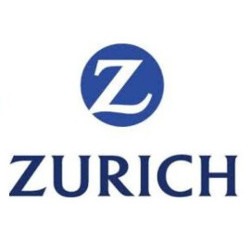 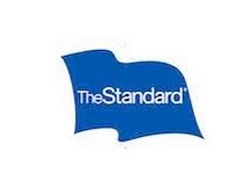 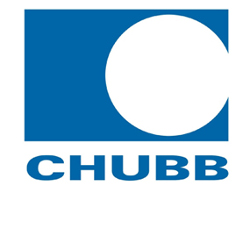 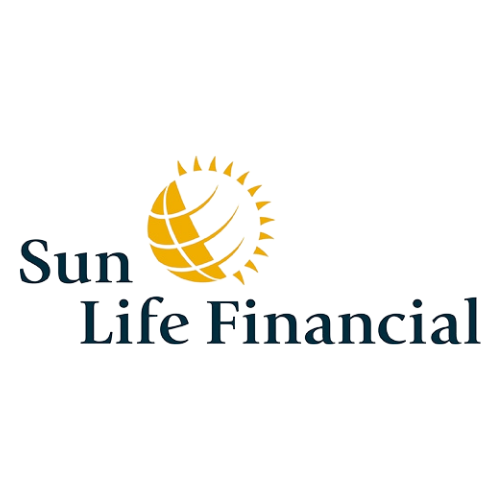 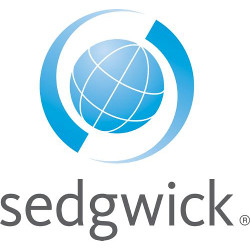 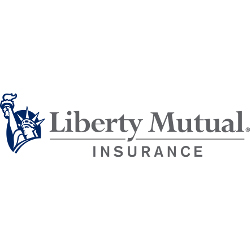 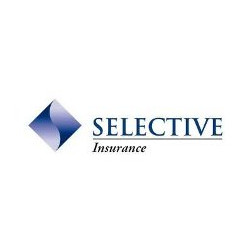 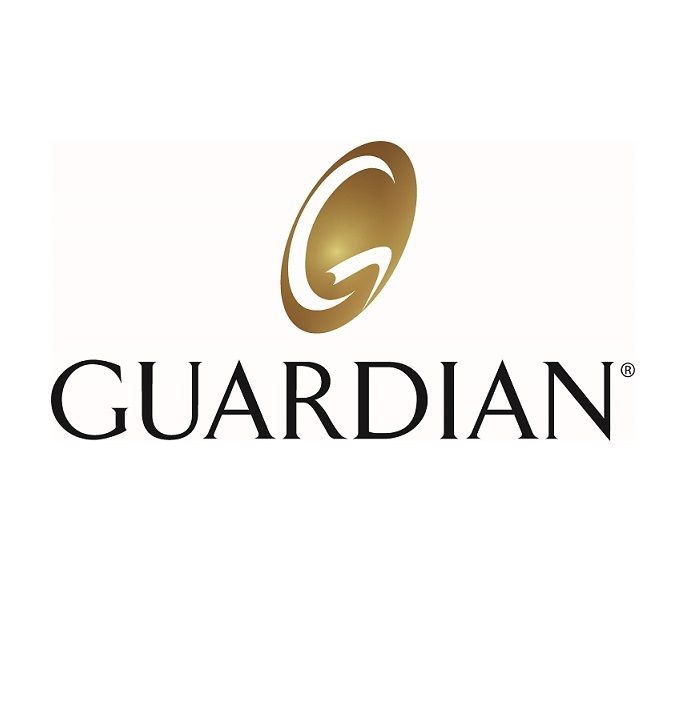 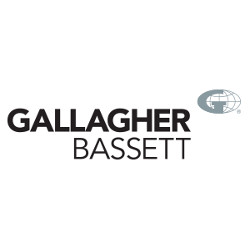 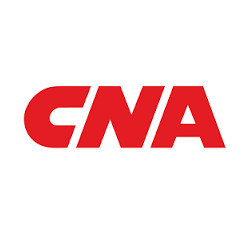 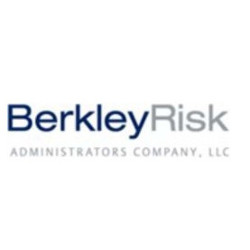